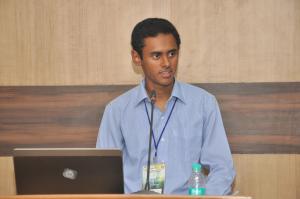 He initiated ‘The Polemicist’ in April 2013 to share his views and opinions about national and international issues with a larger audience. In a brief period of time, The Polemicist has managed to garner readership from over 70 countries.

He has served as an anchor/rapporteur in several international and national conferences and has been awarded for his debating prowess by prestigious institutions including the University of Delhi and Lady Shri Ram College, New Delhi.

He holds a Bachelor with Honours degree in Journalism from the University of Delhi and did his schooling from Boys’ High School & College in his hometown of Allahabad. 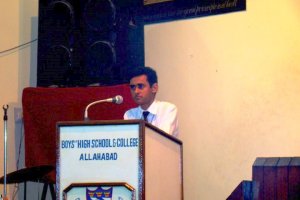 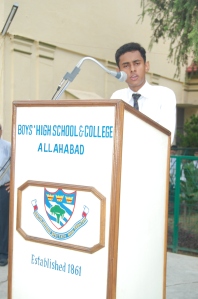 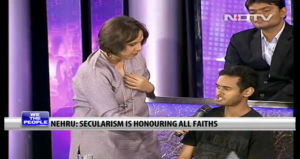 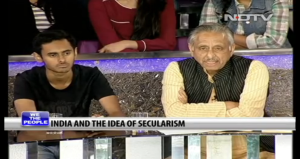 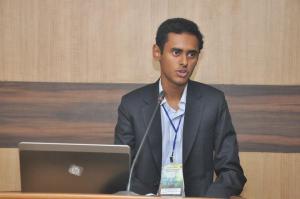 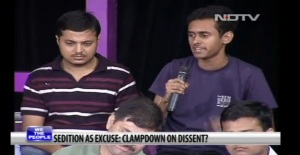 Saif Ahmad Khan speaks during a television debate on ‘Sedition Laws in India’ held by NDTV’s famous talk-show We The People. 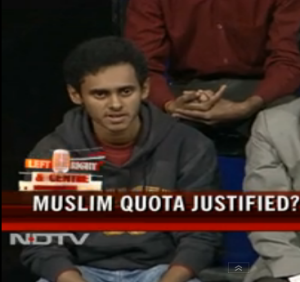 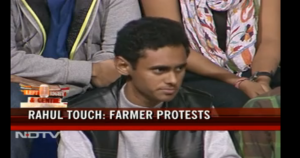 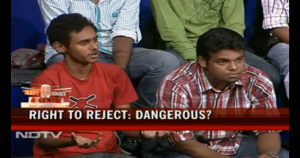 Saif Ahmad Khan expresses his views in regards to the ‘Right To Reject’ on NDTV.